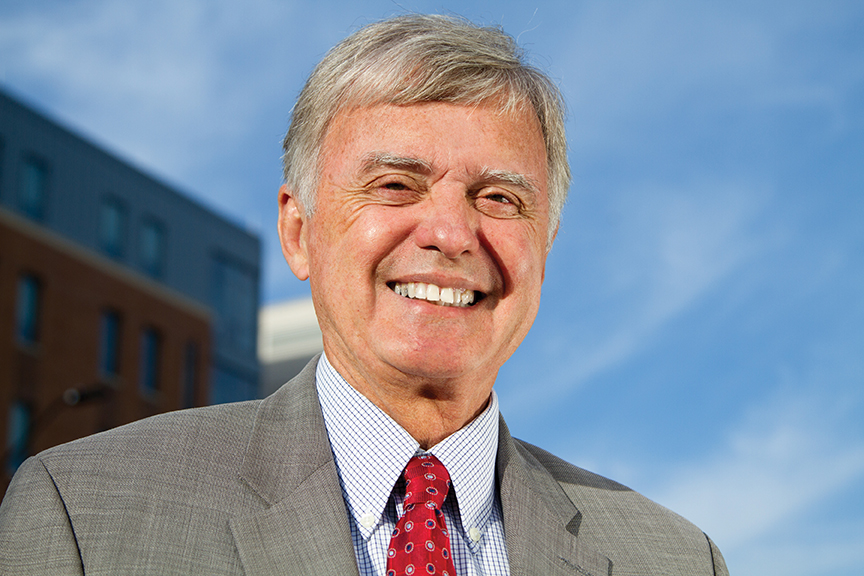 Since the city opened the new Pinnacle Bank Arena in August 2013, tens of thousands of residents and visitors have enjoyed concerts by some of the top performers in the world, including Sir Paul McCartney. Fans have cheered on the Huskers in the “Best Arena for College Basketball,” according to Athletic Business. The Arena was nominated for Best New Major Concert Venue in the world by Pollstar Magazine and received a Prime Site Award from Facilities and Event Management.

The community’s decision to invest $340 million in the Arena and related West Haymarket project continues to drive growth across the city, with at least $750 million in new economic development projects since Mayor Chris Beutler was first elected in 2007.

With one of the lowest unemployment rates in the nation, Lincoln is thriving. The city has been in the top eight on Forbes list of Best Places for Business and Careers for six years. Gallup’s Well-Being Index has ranked Lincoln in the top ten for three years. Lincoln ranks fourth on 24/7 Wall Street’s list of Best Run Cities.

Mayor Beutler, re-elected to a second term in May 2011, is the chief executive officer and administrative head of city government. Voters also elect a seven-member City Council and a five-member Lancaster County Commission.

 Building and Safety inspects new construction and existing buildings to make sure they meet regulations concerning the health, fire and safety needs of the public.

 The City Attorney’s Office provides legal advice to the Mayor, City Council and city boards and departments; initiates and defends legal actions; and prosecutes misdemeanor offenses. The office includes the Director of Equity and Diversity (who also reports directly to the Mayor) and the Human Rights Commission. Both handle complaints alleging discrimination and conduct outreach programs.

 Lincoln City Libraries provides open access to all forms of information to enrich people’s lives. The system includes eight libraries throughout the city and the Lied Bookmobile, which also serves towns in Lancaster County. At lincolnlibraries.org, you’ll find books for e-readers, resources on topics such as genealogy and car repair, tutoring services and the library catalog. Unique highlights include a collection of works by Nebraska authors, the Polley Music Library and free community meeting rooms.