The Lied Center for Performing Arts 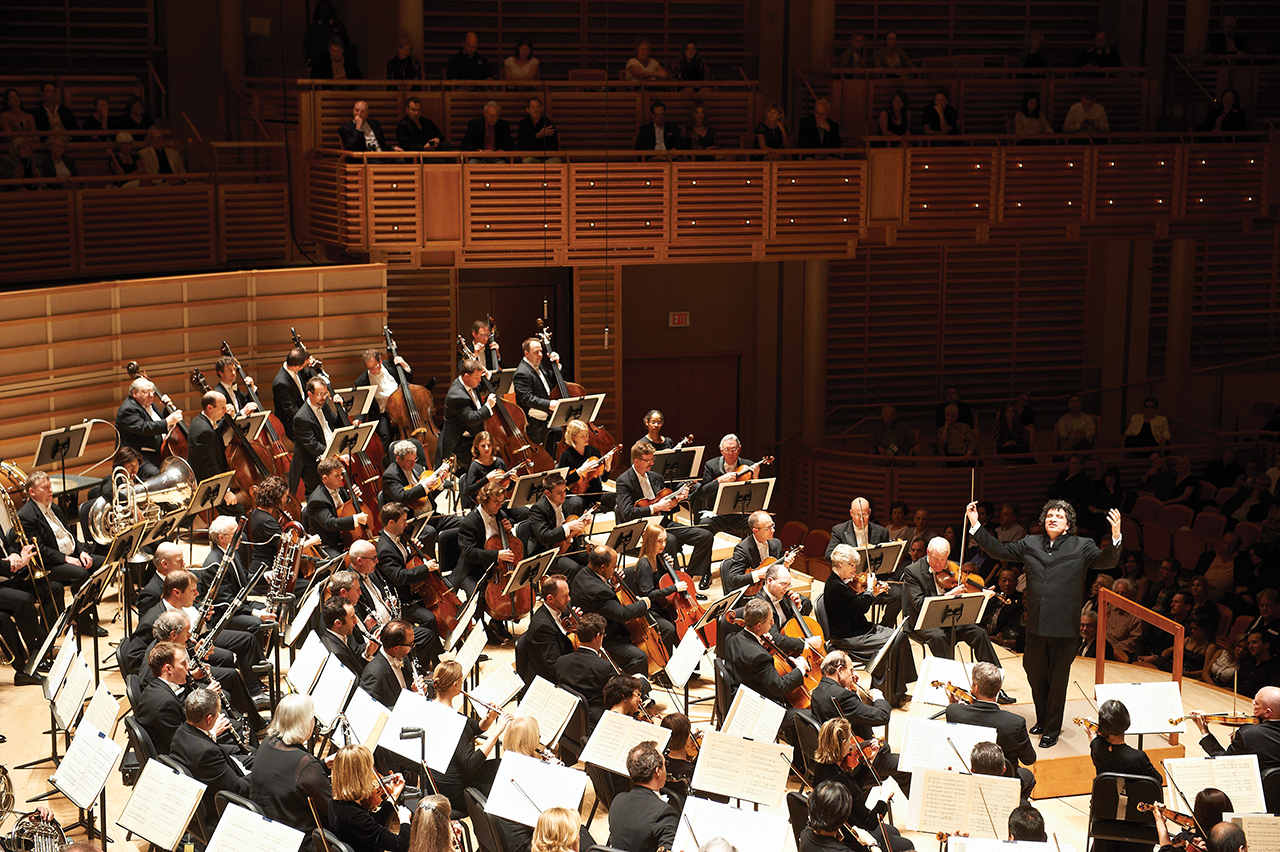 Nebraska’s Home for the Arts, the Lied Center for Performing Arts, kicked off another dynamite season on September 27th with the ever-popular Blue Man Group. Since 1990, the Lied Center has educated, inspired and entertained the people of Nebraska through the performing arts and the most prestigious, renowned artists in the world from Yo-Yo Ma to the Joffrey Ballet.

The Lied Center aims to offer something for everyone to enjoy, including the best of Broadway, symphony orchestra, dance, music, theatre and family programs. The 2013-2014 season is no exception with a vast collection of world class performers from every genre of the performing arts.

Memphis (November 12-13) – Turn up that dial… From the underground dance clubs of 1950’s Memphis, Tennessee, comes a hot new Broadway musical that bursts off the stage with explosive dancing, irresistible songs and a thrilling tale of fame and forbidden love. Inspired by actual events, Memphis is about a white radio DJ who wants to change the world and a black club singer who is ready for her big break. Come along on their incredible journey to the ends of the airwaves.

Rock of Ages (February 15) – In 1987, a small town girl meets a big city rocker and they fall in love to the greatest songs of the ’80s. It’s a love story featuring the hits of Journey, Styx, REO Speedwagon, Pat Benatar, Twisted Sister, Poison and many more.

HAIR (March 15) – One of the greatest musicals of all time and the 2009 Tony Award® winner for best musical revival, HAIR celebrates the joy of youth while taking a poignant journey through a time of hardship during the Vietnam War era. HAIR searches for truth, peace and love in 1960s America!

West Side Story (April 4-5) – More than fifty years ago one musical changed theatre forever. Now it’s back and mesmerizing audiences once again. From the first note to the final breath, West Side Story soars as the greatest love story of all time. This revival, based on Tony Award®-winning librettist Arthur Laurents’ Broadway direction, remains as powerful, poignant and timely as ever.

Canadian Brass Christmas (December 19) – It’s a blast of holiday brass at the Lied Center! The Washington Post calls The Canadian Brass “the men who put brass music on the map.” Enjoy your favorite carols, holiday hits, and more, all with the verve and virtuosity of The Canadian Brass.

Soweto Gospel Choir (March 25) – One of the most exciting groups to emerge in world music, two-time Grammy® and Emmy Award-winning Soweto Gospel Choir returns to the Lied stage after amazing audiences in 2008. Experience traditional African music performed by this internationally celebrated choir.

Wayne Brady (March 1) – Emmy Award winner Wayne Brady is one of the most versatile performers in show business today. Brady regularly starred on ABC’s Whose Line is it Anyway? during its eight-season run. Now he brings his stage show, filled with comedy, improvisation and music, to the Lied Center.

I Love Lucy Live on Stage (March 7-9) – This is the brand-new hit stage show adapted from the most beloved program in television history! It’s 1952 and you are a member of the Desilu Playhouse studio audience where you experience firsthand the filming of two hilarious I Love Lucy® episodes, complete with charming host,’50’s style harmonies from the Crystaltone Singers and the sidesplitting antics of America’s favorite foursome – Lucy, Ricky, Fred and Ethel. Whether young or old, everybody really does love Lucy!

A Mighty Fortress Is Our Basement – The Church Basement Ladies (April 25-27) – The ladies are back with an all-new musical and are once again required to face change head-on. Against the shifting tide, these pillars of the church stand strong with more crazy antics, great songs and lessons reluctantly learned. No one can dish out love, life and a casserole like the Church Basement Ladies.

Swazzle’s Dream Carver (November 5) – Based on the award-winning children’s book, experience the story of a young boy named Mateo who carves his dreams into wooden toys that come to life. This magical bilingual musical features Broadway-trained puppeteers that would make anyone believe their dreams can come true.

STREB (April 11) – Created by Elizabeth Streb, the Evel Knievel of Dance, this daredevil event nimbly weaves dance, athletics, rodeo, the circus and Hollywood-style stunt work into one amazing live performance. Their cutting-edge, dangerous talent was featured at the 2012 London Olympics and is sure to take your breath away.

Moscow Festival Ballet: Cinderella (May 1) – Leading dancers from across Russia perform under the direction of legendary Bolshoi Ballet principal dancer Sergei Radchenko, bringing Cinderella to life with the Moscow Festival Ballet. Majestic costumes, stunning choreography, and a magical stage illuminate this classic fairytale for all ages.

For a full schedule of season performances, visit www.liedcenter.org/events.