The Ross brings movies to Lincoln 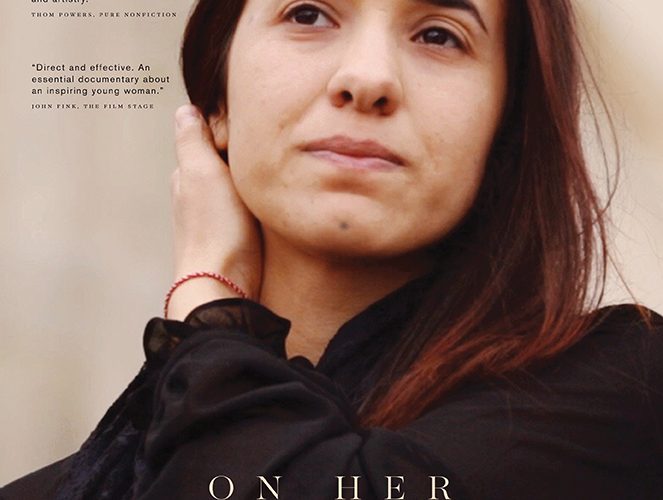 The center at 313 N. 13th St. shows movies seven days a week and features two theaters with state-of-the art digital projection systems, a concessions stand, research library and film archive. It plays an important role within the academic community and the city of Lincoln, bringing independent, documentary, foreign language and classic films to a wider audience.

What we know today as “The Ross” began with the late Norman A. Geske, the original director of the Sheldon Museum of Art who established a film program within the University of Nebraska in 1964. This program became the Sheldon Film Theater when Danny Lee Ladely became director in 1973. In 1990, Mary Riepma Ross established a $3.5 million trust with the University of Nebraska Foundation to build and endow what would become the Mary Riepma Ross Media Arts Center.

Mary Riepma Ross attended the University of Nebraska in the 1920s and went on to practice law in New York after receiving her degree from Memphis State University. She started her own practice in 1961 and was one of the first female attorneys in the city. She never forgot about her time in Nebraska, and the university here awarded her an honorary Doctor of Law degree in 1973. She loved film and the arts and started supporting film programs at the University of Nebraska-Lincoln in the 1970s.

Ross died in 2013 at the age of 102 and left $9.5 million to the University of Nebraska Foundation to create a permanent endowment for the Media Arts Center, which will support programming, facilities and community outreach for many years to come.

“The Mary Riepma Ross Media Arts Center has been one of the most valuable resources for students studying and enjoying film on our campus. It is world-class,” Charles O’Connor, dean of the Hixson-Lied College of Fine and Performing Arts, said at the time. “This gift is an investment in the future of our students.”

The theater also receives support from The Friends of The Mary Riepma Ross Media Arts Center, a nonprofit established in 1981 that raises money for programming and equipment. Members receive ticket discounts, complimentary passes and invitations to special events.

The Ross showcases a variety of movies including critically acclaimed independent films such as The Last Black Man in San Francisco, The Mustang and Can You Ever Forgive Me?; documentary films Linda Ronstadt: The Sound of My Voice, Amazing Grace and The Biggest Little Farm; and foreign films Shoplifters (Japan) and Never Look Away (Germany). The theater also hosts visits and Q&A sessions at which audience members have a chance to interact with filmmakers and artists from around the world. Recent guest artists have included directors Alexandria Bombach and Tom Donahue, editor Joseph Krings, author Emily Danforth and actor/rodeo cowboy Brady Jandreau.

General admission tickets for regular Ross films is $8.50 for matinee screenings and $10.75 for evening screenings, with discounts available for children, military, seniors and Friends of The Ross members. All regular film screenings and most Ross events are $5 for University of Nebraska, Southeast Community College, Nebraska Wesleyan University and Union College students. General admission for National Theatre and Met broadcasts is $24, with discounts for seniors and students.

The box office opens 30 minutes before the first screening of the day. The website at theross.org includes show times, upcoming films and events, online ticketing and membership information.