Where Do You Live 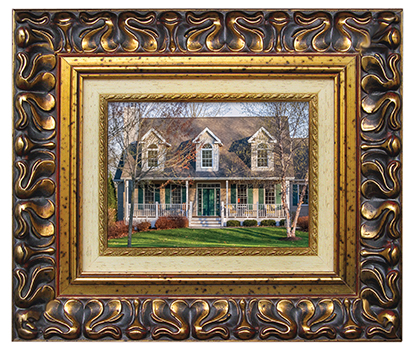 Suburban house in the early spring

There are more than 50 neighborhoods in Lincoln—with new ones are being planned and built right now. Here are just a few. Contact information for all of Lincoln’s neighborhood or voluntary homeowners’ associations are listed at www.lincoln.ne.gov/city/urban/neighborhoods/index.htm.

This developing community is located east of the airport and north of I-80. Defined by its large, elegant, homes and new, luxury apartments, Fallbrook also includes an office park, YMCA, middle school, supermarket, and a charming town center. And Fallbrook hosts a farmers market during the season. Visit fallbrookusa.com for more.

The College View neighborhood, located along 48th Street near Calvert, grew up around Union College. Union College is a Seventh-Day Adventist school built in the early 1900s on the highest elevation in Lincoln. When it was built, the city agreed to build a trolley line to the college from downtown Lincoln and for a time the new college campus became a destination for family outings. This charming area has an attractive mix of small businesses that reflects its past as a separate village. College View now hosts a popular Sunday farmers market with plenty of parking. For more information visit www.facebook.com/college.view.nebraska.

The Near South neighborhood is one of the oldest areas in the city and features a number of grand old homes of historical and architectural significance. Close to downtown, this neighborhood has single-family dwellings, both large and small, and eclectic, converted apartments popular with young adults and college students. Some of Lincoln’s bed and breakfasts are in this area as well. They offer a quiet, charming alternative to the city’s larger hotels. This neighborhood is located between G and South streets, from 13th to 27th Street.

More and more apartments and condos are being built downtown and in the Haymarket, with many more planned. In addition to to student housing, there will be shops, and boutique hotels, and luxury apartments. A downtown grocery store is also in the works.