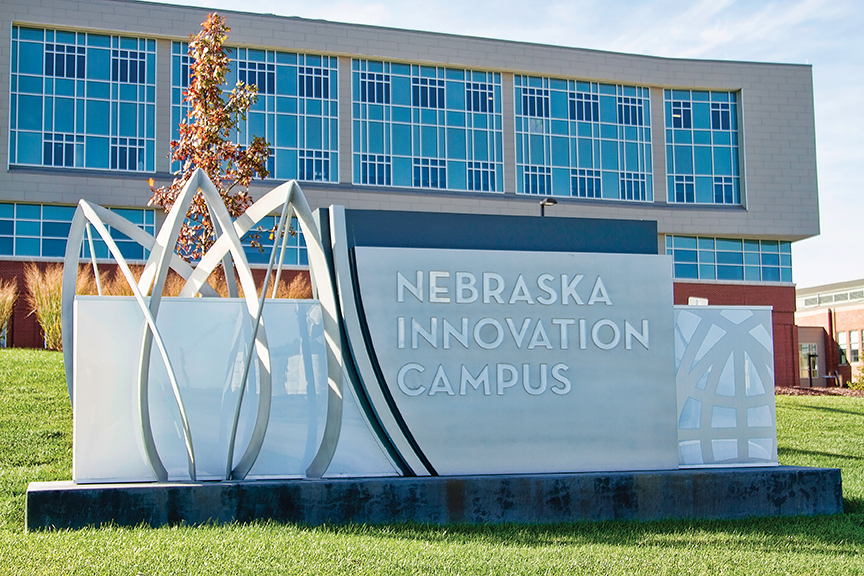 Lincoln is home to a growing pool of risk-taking entrepreneurs in the private sector, and City Hall continues to look for ways to partner and promote the next big idea. Recent national rankings show it’s a great time to live, work and create in the Capital City!

$ Wallethub ranks Lincoln as the fourth best city to start a business.

At the same time, city leaders recognize that the success of our community means not just encouraging innovation in the private sector, but also adopting a cultural mindset that encourages innovation in local government. An example is the Lincoln Technology System, 350 miles of underground conduit for fiber optics. That system is dramatically altering broadband service in Lincoln by bringing one gigabit Internet speeds to homes and businesses across the city. Even old-fashioned street construction is being enhanced by technology. The Greenlight Lincoln initiative uses embedded fiber and sensors, new software and better traffic signals to move traffic more quickly and safely.

“Innovation is a constant for those businesses and communities that hope to thrive,” said Mayor Chris Beutler in his 2016 State of the City Address. “An innovation culture moves cities forward.”

Mayor Beutler was re-elected to an unprecedented third term in May 2015. The Mayor is the chief executive officer and administrative head of city government. Voters also elect a seven-member City Council and a five-member Lancaster County Commission.

Several local government offices operate as divisions of the Mayor’s Office. Aging Partners, an area agency on aging, provides information and referral services and much more to adults age 60 and up and their families in an eight-county area in southeast Nebraska. The Citizen Information Center is the communications link between city government and the public. The Mayor’s staff includes an Economic Development Coordinator and an Ombudsman, who works to address constituent concerns and investigates discrimination complaints against departments of city government. Special initiatives of the Mayor’s Office include Cleaner Greener Lincoln and Stronger Safer Neighborhoods.

Building and Safety inspects new construction and existing buildings to make sure they meet regulations concerning the health, fire and safety needs of the public.

The City Attorney’s Office provides legal advice to the Mayor, City Council and city boards and departments; initiates and defends legal actions; and prosecutes misdemeanor offenses and code violations. The office includes the Director of Equity and Diversity (who also reports directly to the Mayor) and the Human Rights Commission, which handles complaints alleging housing, employment and public accommodation discrimination within the City of Lincoln and conducts outreach programs.

Lincoln City Libraries is the community center for education, promoting literature, literacy and learning. The system includes eight libraries throughout the city and the Lied Bookmobile, which also serves towns in Lancaster County. The library also offers free community meeting rooms, the Polley Music Library and the Heritage Room of Nebraska Authors. At lincolnlibraries.org you’ll find audio and eBooks to download and music and movies to stream as well as access to electronic resources on a wide variety of topics.

Parks and Recreation operates and maintains more than 128 parks, public gardens and open spaces; about 85 playgrounds; 131 miles of trails; more than 125,000 public trees along streets and in parks; six recreation centers and an indoor play center; five golf courses; eight outdoor swimming pools, an aquatic center and two spraygrounds; a nature center; an observatory; and many athletic facilities.