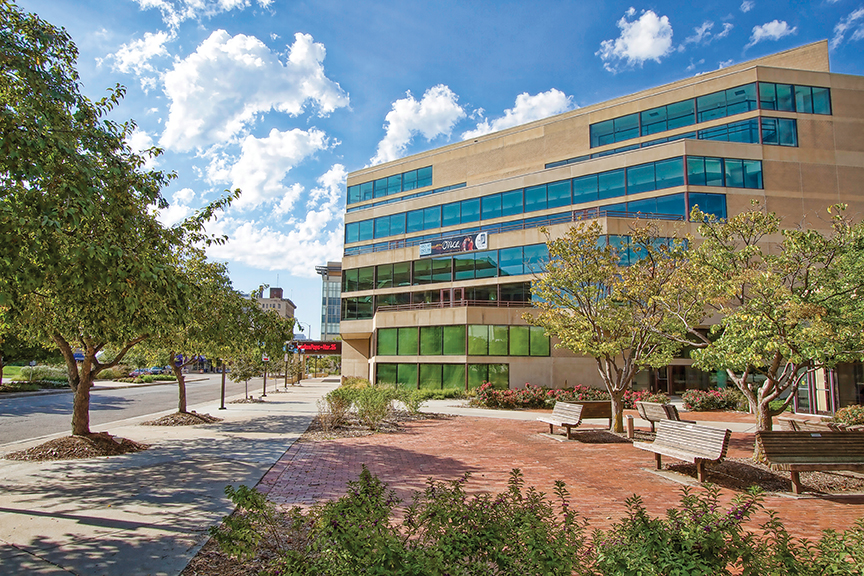 “Nebraska’s Home for the Arts,” the Lied Center for Performing Arts will once again present a jam-packed season featuring the greatest artists in the world in every art form, from popular, to classical music, to dance, to musical theater, beginning with Broadway’s biggest superstar, Tony Award-winning icon Idina Menzel on September 30. Known around the world for a career that traverses stage, film, television and music, Menzel’s voice defined roles including Elsa in Disney’s global box office smash Frozen, Maureen in the Pulitzer Prize winner Rent, and Elphaba in Wicked.

“Idina Menzel is one of the biggest names in show business at the moment,” said Bill Stephan, Lied Center Executive Director. “I can’t think of a more exciting way to kick off our 2016/17 season.”

To please an ever-growing dance audience, the Lied Center has also secured engagements by three companies of international acclaim—Travis Wall’s Shaping Sound, made famous by their many appearances on So You Think You Can Dance, the 50th anniversary celebration of modern dance legend Twyla Tharp, and the Russian National Ballet Theatre’s performance of storybook classic Sleeping Beauty.

Beyond presenting dozens of world-class artists year after year, the Lied Center is also committed to providing local students with opportunities to engage with professional touring artists during their time in Lincoln. Because the Lied Center is a proud affiliate organization of the University of Nebraska-Lincoln, UNL students are often among the first to receive these unforgettable opportunities.

“Every young cellist dreams of the opportunity to take a lesson from Yo-Yo Ma, just as every dancer in training longs for the opportunity to work one-on-one with a principal dancer from the finest modern dance company in the world, Alvin Ailey American Dance Theater,” said Stephan. “Moments like this happen at the Lied Center almost every week.”

The Lied Center approaches every season artist about opportunities to engage with students and community members of all ages during their time in Nebraska. This often takes the form of master classes, lectures, demonstrations and opportunities to ask questions about their careers and craft.

Just as it has for over two and half decades, the Lied Center will host dozens of artist engagement opportunities for students of all ages this season, among them, dance master classes with companies like Twyla Tharp and Travis Wall’s Shaping Sound, as well as vocal, dance and acting instruction from Broadway professionals and one-on-one lessons from internationally renowned musicians like the Boston Pops.

“When you purchase a ticket to a Lied Center performance, not only are you helping to bring the greatest artists in the world to Lincoln, you are supporting life transforming moments in the classroom that will change the lives of the individuals touched by these opportunities forever,” said Stephan.

Visit LiedCenter.org. for the Lied Center’s full 2016/17 season plus more information on each performance including videos of the artists in action.