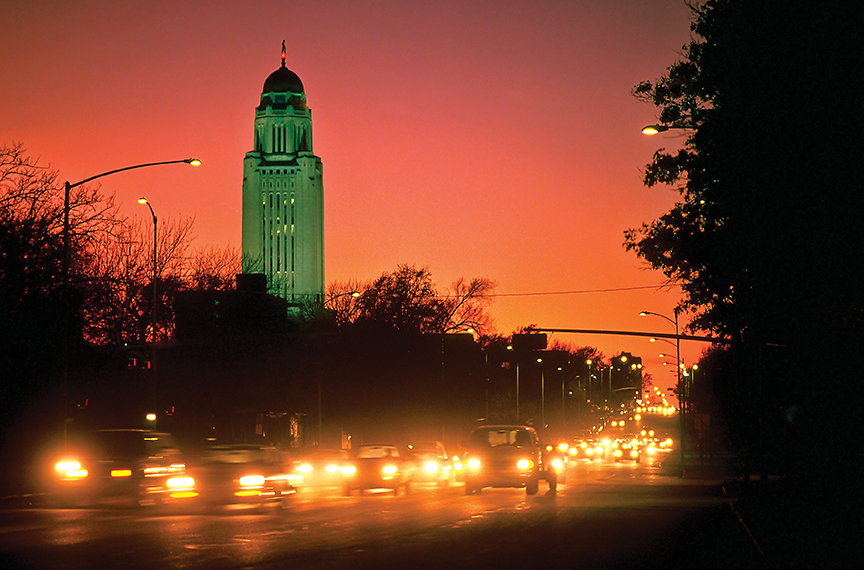 Lincoln City government continues to emphasize public-private partnerships to keep the City growing, and the results are unprecedented: more than $1 billion in new investment, the lowest unemployment rate in the nation, and a growing reputation for technology and innovation. Bloomberg Business featured several local companies in its fall 2015 article on how communities in the Midwest “Silicon Prairie” are attracting young talent with great jobs, high salaries, a low cost of living and great quality of life. That trend is epitomized by Hudl, which provides video editing software for sports teams. It’s building its new corporate headquarters in the booming new West Haymarket Arena anchored by the successful Pinnacle Bank Arena, which opened in 2013.

Mayor Chris Beutler was re-elected to an unprecedented third term in May 2015. The Mayor is the chief executive officer and administrative head of City government. Voters also elect a seven-member City Council and a five-member Lancaster County Commission.

Several local government offices operate as divisions of the Mayor Office. The Citizen Information Center is the communications link between City government and the public. Aging Partners, an area agency on aging, provides information and referral services and much more to adults age 60 and up and their families in an eight-county area in southeast Nebraska. The Mayor’s staff includes an Economic Development Coordinator and an Ombudsman, who works to address constituent concerns and investigates discrimination complaints against departments of City government. Special initiatives of the Mayor’s Office include Cleaner Greener Lincoln and Stronger Safer Neighborhoods.