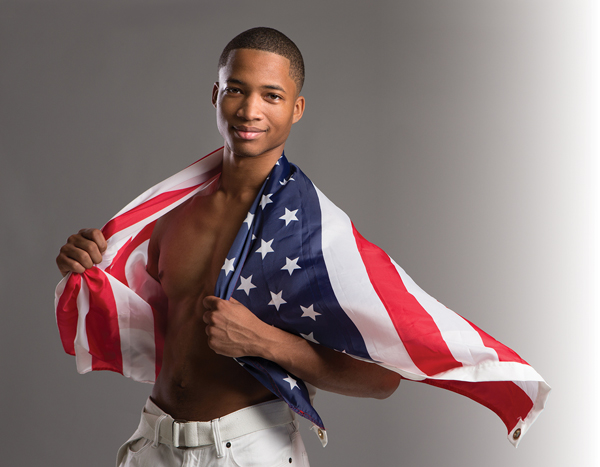 Nebraska Sports Council and the Lincoln Convention and Visitors Bureau are very excited as they have won the right for Lincoln to host the 2015 State Games of America July 28 through August 2, 2015.

“We are very grateful to the National Congress of State Games Board of Directors for recognizing our Cornhusker State Games as a national model and for expressing their confidence that our community can produce a top-level experience for athletes and guests from all 50 states,” said Mayor Beutler.

The bid process began two years ago with research including surveys of participants, volunteers and sponsors who overwhelmingly approved the concept and pledged to participate.

“The Cornhusker State Games are a long-standing tradition here in Lincoln,” said Jeff Maul, Executive Director of the Lincoln Convention and Visitor’s Bureau.  “This event capitalizes on Lincoln’s recent success hosting large events as well as the changing landscape of facilities and the development in the Haymarket. Our guests will enjoy Lincoln’s event production and management experience as well as the overwhelming volunteer support.”

“We are estimating that the 2015 State Games of America in Lincoln will attract up to 18,000 participants, including 12,000 Nebraskans and 6,000 medalists from around the country, which would make it the largest State Games of America ever,” said Roger Lempke, President of the Nebraska Sports Council. “With 18,000 participants, 5,000 volunteers and 24,000 additional spectators and guests, we could easily see a total attendance of over 47,000.”

The record for participants was set in Colorado Springs in 2009 with just over 10,000 competitors. The 2015 State Games of America will generate an estimated $20 million economic impact.

During the registration process, participants will have the opportunity to book entertainment and excursions. Activities may include a concert at Pinnacle Bank Arena, a Lincoln Saltdogs baseball game, outings to Mahoney State Park, the Strategic Air and Space Museum, Henry Doorly Zoo, Lincoln Children’s Zoo and Wessels Living History Farm.