Lincolnites Are Loving the Nightlife 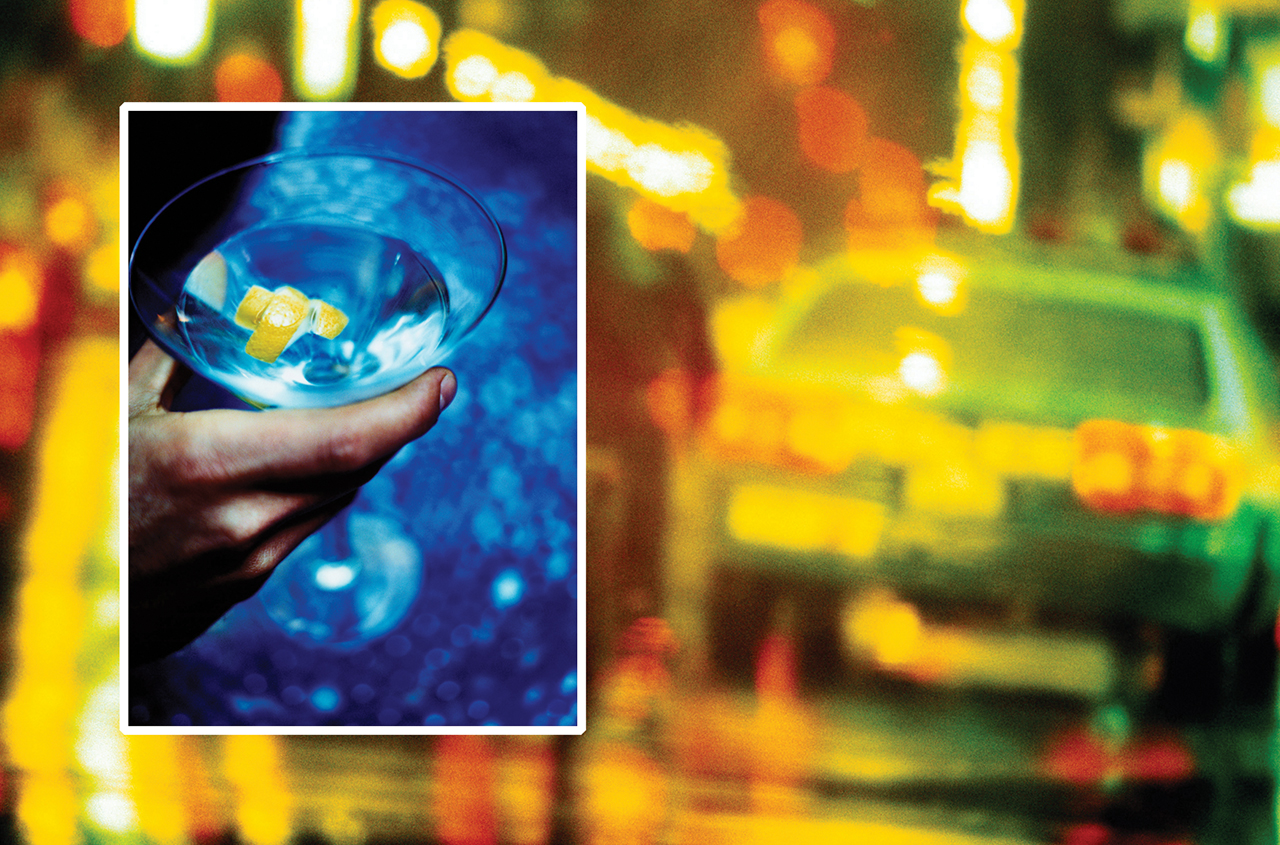 The heart of the capital city’s nightlife beats to the rhythm of music venues, coffee houses and cocktail bars. The downtown boasts a myriad of entertainment choices and includes both legendary and new venues to satisfy all tastes. There are nightspots to suit music lovers or those looking for a relaxing drink after a movie or theatre performance.

The DelRay Ballroom is a gem that hosts live music and ballroom dance lessons every night of the week. Tucked in the Historic Haymarket at 817 R St., it has a 1940’s dance club atmosphere where one can enjoy a quiet cocktail in the lounge after a movie or “trip the light fantastic.”

The DelRay is also home to Nebraska’s finest ballroom dance instructors who can introduce the basics to beginners, add some pizazz to “old-timers,” or provide technical coaching to those with performance or competition goals. Private lessons and group classes are available.

Visit the website for thedelray.com/ for details on classes and events.

The Zoo Bar is a Lincoln legend, serving up blues, Americana and country music. The same artists sell out concerts halls, but fans can see them in a much more intimate and acoustically devastating place right in downtown Lincoln. It has gained national prominence with big-time acts such as Buddy Guy, Koko Taylor, Beat Farmers, Bo Diddley, Albert Collins and Otis Rush.

The Zoo Bar celebrated its 40th year at the ZooFest in the summer of 2013. This annual outdoor festival draws crowds of music-loving fans to hear local bands play alongside national acts. Some of the groups featured at the 2013 ZooFest were The Paladins, Tijuana Gigolos, Dirty Dozen Brass Band and Sidewalk Chalk.

Live music is on tap every night along with the beer. With acts like Lucky Peterson, who plays contemporary blues, fusing soul, R&B, gospel and rock and roll or a myriad of other artists, the Zoo Bar keeps its customers coming back. It’s been said that without a trip to the Zoo Bar, you cannot say you’ve lived in Lincoln.

The Bourbon is an up and coming music venue that features a diverse line-up of concerts. Big shows bring in as many as 900 people to the large theater, while the Rye Room holds 100-150 for small events. Live bands show five nights a week during the peak fall and spring seasons and three-four nights a week in summer and winter.

Spencer Munson, assistant director of marketing and promotion, said the plan is to bring more diversity in music to Lincoln. Some of its popular events featured Johnny Lang, a blues guitarist, and Explosions in the Sky, an instrumental rock band. Concerts also feature such bands as NEEDTOBREATHE, a Christian rock band, Hoodie Allen, hip-hop artist, and Newfound Glory, a punk-rock band.

The Rococo is the downtown spot for music concerts as well as comedians such as Margaret Cho and Drew Carey. Its casual restaurant-style seating also makes it a popular venue for guest speakers, weddings and fundraisers. The Rococo is at 128 N. 13th Street, in the restored Stuart Theater.

Red 9 is a cocktail and live music venue at 322 S. 9th St. One can enjoy music, dancing and cocktails, or retreat to a more intimate setting in Cloud 9, a martini lounge on the second floor. Patrons can also dance to live music in the outdoor concert area, Lot 9.

Rich Bar and Lounge is a new upscale club that has a dress code to go along with its image. There is a dance floor and space for a band or DJ in the back room, but the front is meant for groups and couples to share conversations. Across from the bar are couches for group seating and chandeliers, which add an elegant look. The fully stocked bar includes cans of Rich Energy Drink, a European-brewed beverage from which the bar gets its name.

Find Rich Bar and Lounge on Facebook at www.facebook.com/richbarandlounge.

Cocktails Lounges offer a quiet spot in the evening.

Marz Martini Bar offers cocktails and food in a relaxed atmosphere punctuated by space age décor. At 1140 O St., it has half circle booths opposite the long bar with a lounge area in the rear along with an outdoor patio.

Cliff’s Lounge a longtime fixture in downtown Lincoln, is at 1323 O St. Patrons can enjoy cocktails in a mellow environment. Cliff’s also has a location in south Lincoln at 5310 S. 56th St.

Starlight Lounge. Tucked below Buzzard Billy’s in the Haymarket, the Starlight Lounge boasts a Sinatra-inspired retro atmosphere. The Starlite Lounge is sure to conjure up memories of nostalgia with classic lounge songs and classic cocktails. Visitors can choose from several house martinis or classic favorites along with appetizers.

Barrymore’s was recently remodeled and features artwork showings on First Fridays. At 124 N. 13th St., Barrymore’s is in the backstage of the former Stuart Theatre and offers a wide range of cocktails as well as beer and wine. Check out their Facebook page for special events.

Crescent Moon Coffee is known for its live music shows in a coffee house atmosphere. The first coffee shop in Lincoln to serve ale, wine and cocktails, it also serves French crepes until noon and freshly made-to-order paninis from 11 a.m. until close. Crescent Moon offers entertainment Monday through Saturday. Fridays and Saturdays are acoustic music including folk, bluegrass, pop, and blues. Local, regional, and traveling musicians from all over the country perform at Crescent Moon.

Duffy’s Tavern. Live music is on stage at Duffy’s on Wednesdays and Sundays, with comedians entertaining on Mondays. You can find Duffy’s at 1427 O St.

Knickerbockers at 901 O St., Tuesday to Saturday, fans of hard rock, punk rock or alternative rock are the audience for non-stop music throughout the evening.

The Watering Hole is best known for its chicken wings, which come in various flavors and a variety of sauces. Find it at 1321 O St.

Fat Toad is a popular bar located next the Bourbon Theatre at 1409 S St.