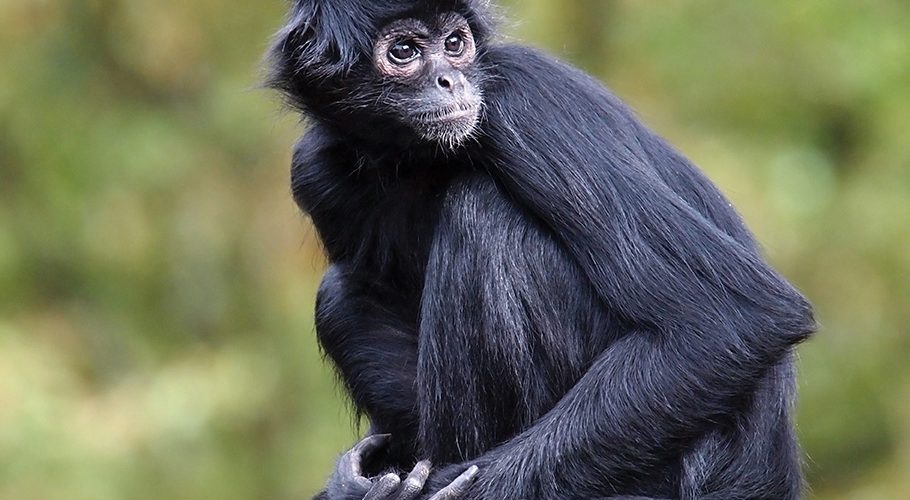 Exciting changes have been underway for the Lincoln Children’s Zoo the last few years. The zoo is getting close to finishing its $16 million expansion which will double the size of the zoo. The expansion will also allow the zoo to be open year-round.

The expansion will make room for southern giraffes, Sumatran tigers and spider monkeys. In September 2018, the zoo received three giraffes. The first giraffe to arrive, a 1-year-old female from the Como Park Zoo in St. Paul, Minnesota, will be named by Lincoln first graders. She is joined by two other 1-year-old giraffes Allie and Joey, from Oklahoma City and Seattle.

The giraffes will be housed in one of the premier giraffe habitats in the country. The nearly 28 foot tall building features a large indoor habitat, bedrooms for each giraffe and an indoor feeding area where guests will be able to feed them lettuce year-round. The public will be able to view the giraffes and the new giraffe exhibit in May 2019.

In addition to the giraffes, the zoo will be receiving Sumatran tigers in 2018. The tiger habitat features a rock area for the tigers to roam and a water area where they can play. Children will be able to sit in the driver’s seat of a safari vehicle next to a tiger. The vehicle is divided by a large piece of glass so kids and tigers can sit side by side.

The climbing structure resembles a treehouse and includes tunnels that will go inside the spider monkey habitat.

Finishing out the expansion is a playful stream area which will allow access to tigers, spider monkeys, giraffes and the original Zoo. The area will include small paths where guest can find animals, flowers, plants and trees. The red pandas will move from their current location to the new plaza. The pandas will be able to move from habitat to habitat right above guests walking on the path.

For more information about the Lincoln Children’s Zoo and its expansion, visit www.lincolnzoo.org.