The Spirit of Lincoln is Alive 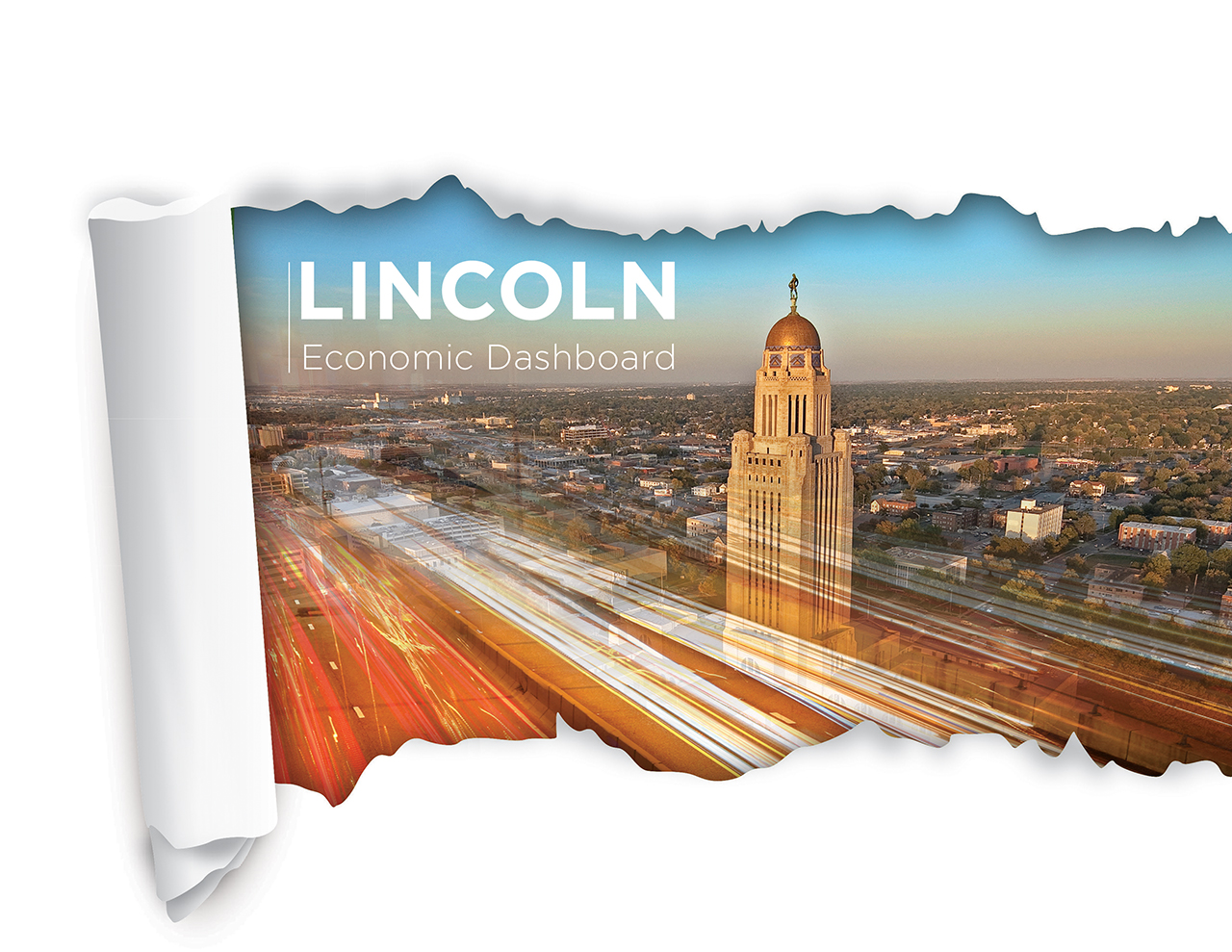 Once known as a government and university city, Lincoln is experiencing a new way-—a way in which residents and visitors alike are amazed by the turnout of what was once a futuristic vision that challenged Lincoln to reach for greater heights. While some held their breath and questioned timing, Lincoln prevailed on the heels of a national economic downturn.

A new cityscape welcomes visitors as they enter Lincoln; a cityscape that communicates a thriving economy, expansion of new business, influx of talent, and opportunity. The spirit of the people is alive and top national rankings are validating Lincoln’s successes. Yet, despite the growth and progress, Lincoln is maintaining its humble pride. A city known for its charming character and modesty still rings true even as buildings and companies grow far beyond Lincoln’s unpretentious ego.

Lincoln’s companies, which laid the foundation for its economy and provided opportunity, are partnering with the city’s young entrepreneurs. Hudl, a technologically savvy sports company, which provides coaching software to college and professional sporting teams nationwide, found its home in Lincoln five short years ago. Today, the company reigns as the fastest growing company in Nebraska for the second year in a row.

While Hudl celebrated their second year as the fastest growing company in Nebraska, the Lincoln Partnership for Economic Development celebrates, too. The former Director of Entrepreneurship and Innovation, Jason Ball, mentored the Hudl executives through the Gallup Entrepreneurship Accelerator System Program in 2011.

This accolade is just one of many that are proving Lincoln to be one of the most celebrated economies in America. Just recently, Lincoln was ranked No. 4 in Forbes’ Best Places for Business and Careers. Lincoln advanced from its No. 7 spot in 2012. Lincoln was also crowned the Happiest City in America according to the Gallup Well Being Index.

Lincoln’s well-being plays a large factor in its accomplished business landscape and economic successes. Not only are Lincoln’s residents healthy and happy, they also experience some of the lowest cost of living in America. Lincoln remains a low-cost place for business with affordable labor costs, inexpensive power and relatively inexpensive occupancy costs; all important factors that have short-listed Lincoln as an incredible place to relocate and expand a business.

Company culture in businesses is also a key driver in Lincoln’s success. Paul Jarrett, co-founder of Bulu Box, a subscription supplements start-up, decided to return to Lincoln from Silicon Valley. Jarrett and his wife were determined to put roots down in Lincoln, rather than the Valley. Since the start of their company, they have created and maintained a strong company culture that values its employees and their personal interests and schedules. The 12 employees working within the company not only work together, they also have created a lifestyle of healthy living together. It’s a new way of thinking of company culture that many Lincoln start-ups have pioneered for the community.

On the heels of Bulu Box came the Lincoln Brand. Working to visually steer the momentum of Lincoln’s growth, the Lincoln Brand was launched in June of 2012 to illustrate the great things Lincoln has to offer. Developed to target young professionals and keep them in Lincoln post-college, Jarrett—a branding guru himself—believes the Lincoln Brand is doing just that. In a recent article published by the Omaha World Herald, Jarrett said, “Lincoln’s branding campaign has gotten a lot of attention.” Jarrett followed with, “There are literally people Googling Lincoln from a coffee shop, getting excited and calling me up. They want to know if it’s really like that here.” Jarrett, a well-connected individual who has experienced doing business on both coasts believes there is just as much, if not more, opportunity right in Lincoln.

The accomplishment of Bulu Box and many other start-ups has gained Lincoln the attention it deserves. As one of the more successful communities in the Midwest in terms of business attraction and expansion, Lincoln proves its economic sustainability with the creation of over 5,000 private sector jobs in the past five years alone. Companies in Lincoln cite a highly educated and productive labor force and a positive business climate as key factors behind local expansions.

The growth of Lincoln is on the skyline, in the voices of its entrepreneurs, and in the spirit of its people. Incredible things are ahead for this growing city, and due to its array of opportunities and its economically sound environment, it is obvious opportunities abound in Lincoln.