The Big Annual Events of Lincoln 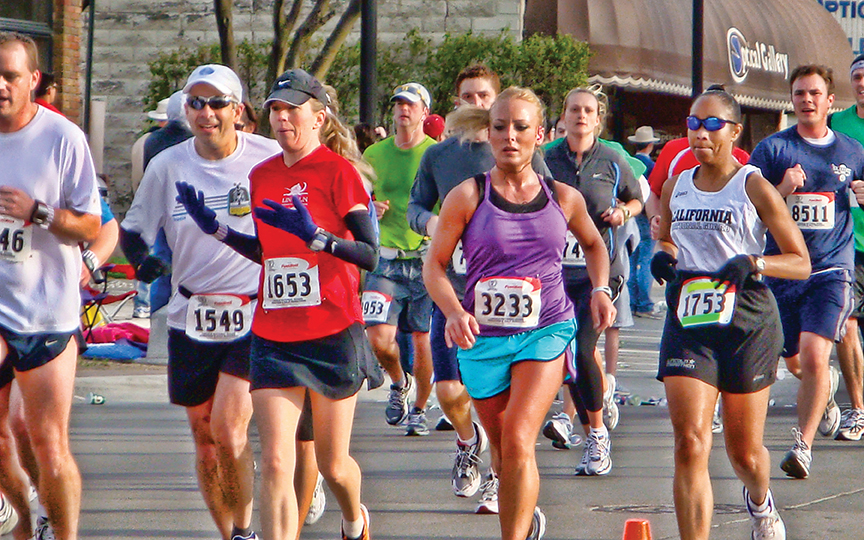 For the 2015 season, the the Cornhusker State Games  will be incorporated into the State Games of America, which will take place in Lincoln.

The Cornhusker State Games bring athletes of every age and ability together to compete in Nebraska’s quality amateur sporting event. The games are suitable for both the serious competitor and those who just want to have fun. From the less traditional horseshoe pitching and mallwalk to the more customary track and field, gymnastics and swimming, there’s a game for just about everyone.

In fact, 12,343 participants from 70 counties competed in more than 60 of these sports in 2013 alone. The oldest participant was 87 and the youngest was just 12 months old.

The Games open with an Olympic-style ceremony, preceded by a three week long statewide torch run, involving more than 700 runners and 10 communities across Nebraska.

The athletes aren’t the only ones participating in the Games, however. The event couldn’t exist without the more than 2,500 volunteers and hundreds of local businesses and organizations that support it every year. For more information on future Games, go to cornhuskerstategames.com.

As the biggest county fair in Nebraska, the Lancaster County SuperFair lives up to its name. It’s a ten day event in early August with a carnival midway, exhibits and your favorite fair food. The last fair included tractor pulls, a demolition derby, and racing pigs, plus magic, comedy and live music. For dates and admission prices go to www.lancastereventcenter.com/superfair.

The Lincoln Marathon attracts thousands of running enthusiasts every May. The full and half-marathon are run on a course that winds throughout the entire city, past the state capitol, the Sunken Gardens and the Lincoln Children’s Zoo. They finish on the 50-yard line in Memorial Stadium. Other weekend events include the Runner’s Expo, a night-before “Pastathon,” and a one-mile children’s run around the state capitol building. Registration opens in December at www.lincolnrun.org/marathon.htm. Register early, as the race reaches its 10,000 runner limit quickly.

Uncle Sam Jam is Lincoln’s own 4th of July spectacular. Held every year at Oak Lake Park, the all day event features family activities, live music, and a professional fireworks show that lights up the sky above the city. If you’re lucky, the evening may coincide with a Lincoln Saltdogs baseball game at nearby Haymarket Park. The city also provides shuttle service between the park and four downtown locations. As the holiday nears, you can find more information at lincoln.ne.gov or by calling Citizen Information Center, 402-441-7831.

Now in its eighth year, Star City Pride holds an annual festival the second weekend in July to celebrate equality for the LGBTQA community in Lincoln. It starts Friday with a family picnic at First Plymouth Congregational Church. Saturday is another family picnic at Trago Park plus a street fair and beer garden at 18th and N Streets with vendors, performers and children’s activities. For more information go to starcitypride.org.