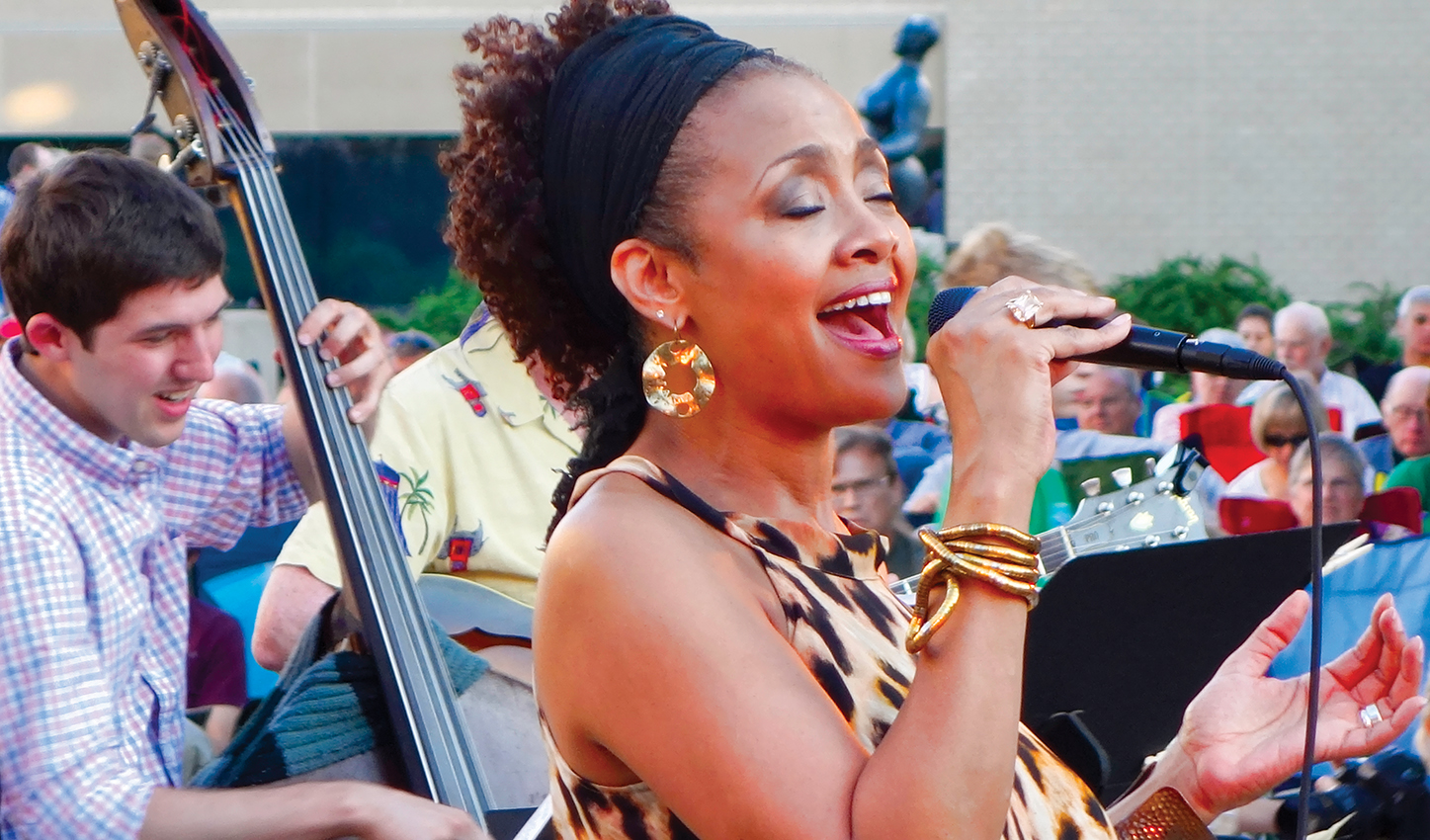 Lincoln’s vibrant performing arts community features some of the most talented musicians, actors, and dancers in the region. Read on for a close-up look at some of Lincoln’s treasured creative outlets.

Since LSO moved to the Lied Center for Performing Arts in 2011, its audience size has doubled and the total number of unique households served has more than tripled.

“Our loyal subscribers are so excited about this growth that they have bought extra tickets to introduce their friends to LSO,” said Barbara Zach, LSO’s executive director.

Haymarket Theatre performances often are among the year’s best local theatre productions. For more than 10 years, professional repertory productions and high-quality children’s theatre have brought to the stage every facet of the human experience.

The Nebraska Youth Theatre produces full-length theatrical productions that offer young people the opportunity to learn what it takes to put together a play or musical.

Nebraska Chamber Players is made up of professional musicians dedicated to playing a unique brand of chamber music. Known for creative programming, the group has premiered commissioned works from composers across the country. The spirit of chamber music, performed in an intimate atmosphere, comes alive through each of the Nebraska Chamber Players’ gifted musicians. The 2013-14 season includes works ranging from classic Brahms to a world premiere by Tristan Fuentes.

One of the region’s premiere big bands, the Nebraska Jazz Orchestra presents at least four concerts annually featuring the genre’s best musicians. The NJO features traditional big band classics from masters like Duke Ellington and Count Basie, as well as new compositions and arrangements from local talent. The NJO is committed to educating future musicians through sponsorship of the Young Artist Jazz Composition, the Young Lions All-Star Big Band, and the annual Nebraska Jazz Camp.

Made up of professional and amateur artists, the Angels Theatre Company has staged more than 50 productions since 2000. The company promotes original works, often with compelling social messages, and the best of well-known theatrical drama. Recent productions have included The Crucible, Marvin’s Room, and One Flew Over the Cuckoo’s Nest.

The SFCM, established in 1964, presents chamber music concerts, lectures, and masterclasses in order to introduce the public to live chamber music. Ensembles are of highest artistic talent and musicality, and performances feature both living composers and standard classical repertoire.

The Lincoln Municipal Band is both Nebraska’s oldest professional music organization and its only professional wind ensemble. The LMB annually presents a series of free outdoor concerts at 7 p.m. on Sunday evenings during July and August. Held in the John Shildneck Memorial Bandshell in Antelope Park, these popular concerts draw regular crowds of more than 1,500 and feature some of the capital city’s best instrumentalists and vocalists. The organization also holds the annual John Schildneck Young Artist Competition.

The Nebraska Repertory Theatre provides professional acting and production experience to University of Nebraska-Lincoln students and faculty in collaboration with professional artists-in-residence.

This December marks the 29th year of the Lincoln Midwest Ballet Company presenting its annual staging of the holiday season classic, The Nutcracker. Dance students from southeast Nebraska star in the performances that also feature a live orchestra and nationally-known guest artists. In conjunction with performances, LMBC hosts Backstage at the Ballet, an artist-in-residency program at Lincoln elementary schools. LMBC also produces rotating spring ballets, Cinderella and Snow White, and holds a summer dance camp.

The Monday Night Big Band, held in the Haymarket at Brewsky’s Jazz Underground, hs become a staple of Lincoln’s jazz scene. The weekly big band provides an opportunity for jazz musicians of all ages to hone their chops by sight-reading and performing both classic and new big band literature. The Lincoln Jazz Series, on Wednesdays at Brewsky’s Jazz Underground, provides formal jazz groups with a venue to showcase their talents. Local, regional and national groups have performed as part of this series. The Monday Night Big Band and Lincoln Jazz Series are supported by the Capital Jazz Society.

The Flatwater Shakespeare Company seeks to share William Shakespeare’s plays and other classic works with Nebraska audiences. Since 2001 the company has not only presented classics such as Hamlet and Macbeth, but has also been committed to educating youth about the unique language and stagecraft of Shakespeare in a hands-on manner. Performances in 2013 include Much Ado About Nothing and Samuel Beckett’s Waiting for Godot, a collaboration with the Crooked Codpiece Company.

The Plainsong Folk Festival is a showcase for the unique cultural value of folk music. Held annually since 2002, the festival features folk music with roots ranging from Celtic to bluegrass, singer-songwriter to folk-rock. This year’s festival features women in music and will be Saturday, October 5, 2013, at the Sprague/Martell Community Center.