Knocking It Out of the Park: The Saltdogs and Haymarket Park

Once considered part of the “Great American Desert,” Lincoln today is a flourishing oasis for business and culture. The city was founded as the village of Lancaster in 1859 by a group of prospectors hoping to build a salt industry from the basin of what is now called Salt Creek. At the time Lincoln was being settled, salt was a precious and expensive commodity, much the same as grain or flour. As caravans of settlers moved across the plains, they stopped to buy quantities of salt as a dietary necessity, as both a seasoning and as the only way to preserve their cured meats during their travels.

Emigrants and settlers alike traveled hundreds of miles to Lincoln to replenish their salt supplies. Without a doubt, salt was a driving force behind the settlement and growth of Lincoln. However, not long thereafter, the group turned from salt mining to agriculture, which would become the mainstay of the economy. However, even though Lincoln transitioned from salt to corn, there is still a sports team whose name pays homage to the industry from days of yore. The Lincoln Saltdogs.

Lincoln’s professional baseball team carries a unique name that represents, in part, the history and heritage of Lincoln and the surrounding area. But what about the “dogs” you may ask. The reference to “dogs” is not limited to one meaning, but rather incorporates several. It pays homage to the early settlers’ relentless (and dogged) pursuit of a place to call home. It honors the native coyote and the wild canine that roamed and thrived along the Salt Creek basin. Finally, it refers to the “dog days” of summer, when the game of baseball is played on warm nights and sun-drenched afternoons.

A family-oriented organization, the Saltdogs are dedicated to providing the community with an exciting product that promotes everything great about the game and safeguards the dignity of the players. Lincoln Professional Baseball is committed to fostering youth involvement with the game, and maintaining a wholesome, fun-filled environment that heightens fan anticipation about spending a memorable, affordable day at the ballpark. Owned by NEBCO, Inc., the implementation of Lincoln professional baseball is a part of entertaining Nebraska, one of the cornerstones of NEBCO’s mission of Building Nebraska. And of special note, all the home games are played at the Haymarket Park sports complex.

Located just west of Interstate 180 and Memorial Stadium, and just north of the Historic Haymarket area, the Haymarket Park sports complex is one the first things you notice when driving into the Star City. With a pedestrian walkway connecting the stadium complex to both the Haymarket and the University of Nebraska-Lincoln campus, the stadium has become one of the defining characteristics of the downtown area. Just a stone’s throw from the Haymarket, the park-within-a-park sports accentuates the wholesome, family atmosphere that is such a vibrant part of the area. Furthermore, the pedestrian walkway allows people to experience a number of enjoyable activities both places have to offer. In the historic Haymarket the 19th century brickwork creates a unique ambience, which adds flavor to this area with a number of notable restaurants, bars and even a venue where you can improve your dance skills, The DelRay Ballroom & Lounge.  At the University of Nebraska-Lincoln, there is the University of Nebraska State Museum, Sheldon Museum of Art and of course, Memorial Stadium.

However, the connection between the Haymarket Park sports complex and the Haymarket is much more than a mere walkway. Special attention has been given to architectural elements that reflect the nature and personality of the area. These elements include the use of true red brick and red-tone, split-face concrete block. Coloration bands in the brick enhance the detail and lend an historic Haymarket flavor.

When you come upon the Haymarket sports complex, you’ll realize that crossing the walkway is just an appetizer for something special. Great care has been taken to design a sports complex that is modern, yet still embraces the time-honored traditions of baseball and the proud heritage that is the Haymarket. In fact the Haymarket Park has won the league’s Field of the Year award during all 18 years of its existence. Furthermore, the name Haymarket Park, Lincoln’s original market square, embodies the essence of the history of baseball, and the history of Lincoln itself.

So if you get the chance, you should definitely catch a Saltdogs game at Haymarket Park. The games are always fun to watch marked by the Saltdogs’ thrilling style of play. Last season the Saltdogs had their third-straight winning season which marked the 18th summer of pro baseball at Haymarket Park. Among other things, the season was marked by homeruns… lots of home runs, the second most in franchise history and the fourth most in league history. 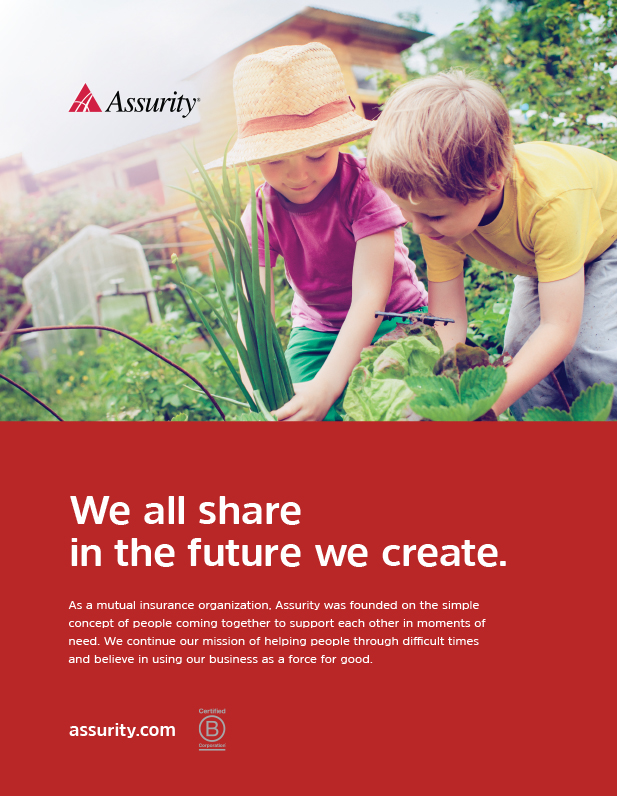