Lincoln has a collection of fascinating small museums. Each one is worth a
surprisingly entertaining visit—whether or not you thought you were interested in their narrow but deep subjects.

Did you know that roller derby began in the late 1930s? Or that roller skates were invented in 1760? The National Museum of Roller Skating chronicles 250 years of the evolution of roller skates and the origins of roller sports. The only museum of its kind in the world, it holds the most diverse and unusual collection of roller skates throughout history. Museum displays offer examples of skate wheel technology, early American patented skates, international designs, experimental gas-powered skates and in-line skates nearly a century old.

Visitors learn the origins of various forms of competitive skating from derbies to dance. Among the exhibits are competitive and vaudeville skating costumes, skate rink memorabilia, and novelty skates—including a pair made from cowboy boots. Interactive displays and video of competitions bring skating history to life. The National Museum of Roller Skating also retains extensive archives of articles, postcards, and photographs.

Lincoln also hosts the national roller-skating championships in July, and you can catch Lincoln’s No Coast Derby Girls roller derby team during the winter months. U.S. roller sports are alive and well, even in Nebraska.

The Telephone Museum tells the story of the fiercely independent Lincoln Telephone and Telegraph Company, which fought the powerful Bell System and won. Owner Frank H. Woods eliminated the need for a switchboard by purchasing and implementing the newest technology, the Strowger step switch. Lincoln Telephone grew to be one of the largest independent telephone companies in the nation until mergers with Alliant and Alltel in the 1990s ended its reign.

Featuring switchboard equipment, examples of early operator headsets, an extensive collection of candlestick phones, early coin operated phones, phone booths and other archaic equipment, this free museum is a cherished part of Lincoln’s history as well as a reminder of how far communication technology has come in the last century.

More information about the museum can be found at http://home.windstream.net/museum/.

Although museum hours are limited to 1:00-4:00 on Sundays, viewing by appointment can be arranged by calling (402) 436-4640. Guided tours are available during regular hours. The museum enjoys lively patronage, in part due to its 40 seconds of fame in the Jim Carrey film Yes Man.

Threatened by neighborhood development, this museum has survived in its original location (2047 M Street) through community support and donations. However, it is destined to move as neighborhood businesses continue to grow.

This nationally recognized museum is home to the world’s largest collection of vintage and exotic racing engines, and an eclectic collection of auto memorabilia. Founded in 1992 by “Speedy” Bill and Joyce Smith, the museum preserves, interprets and displays cars, engines and components significant in racing and automotive history. Lauded as “the very best racing museum in the country” by Automobile Magazine, this destination is nirvana for a racing buff.

The Smith family spent a lifetime compiling this stunning collection. Impeccably presented, three floors of detailed exhibits feature thousands of prototype components as well as rare and specialty cars. Over 600 engines illustrate the science and ingenuity behind America’s obsession with speed, and mark the innovations that led to a booming auto industry. Tours with enthusiastic and knowledgeable docents are available, and well worth the cost.

Not only for race fans or car nerds, the museum features a mix of memorabilia: classic midget cars, go-karts, motorized toys, and an unparalleled collection of over 500 vintage pedal cars, dating back to the 1890s. Millions of American children enjoyed the pleasures of their first vehicle, a pedal car, and this museum’s collection dazzles with both variety and quality. Truly a jewel in Lincoln’s crown, the Museum of American Speed does not disappoint.

For hours and information, www.museumofamericanspeed.com.

In 1920, the Nebraska Tractor Test Laboratory at the University of Nebraska performed the first U.S. test on a 12-15 horsepower machine called the Waterloo Boy model N. Since then, this specialized laboratory has evaluated over 2,000 models of tractors. Nebraska’s tractor tests established power and performance standards that solved agricultural problems worldwide. As the sole testing laboratory in the nation, it continues to provide crucial data for certification of agricultural equipment.

The museum is named for Lester F. Larsen, Engineer-in-Charge of the test laboratory for nearly three decades. Larsen collected both testing equipment and tractors that represent key advancements in agricultural technology. Testing continues in an adjacent facility, built in 1980, where ag engineering students research and test new designs. The original laboratory was recognized as a museum in 1998.

With a large play area and a tractor cab for the kids, this unique museum offers examples of vintage tractors from 1920-1980, illustrating the history of gas-powered tractor. Early hand tools, draft animal implements and examples of early farming techniques offer a stroll through farming history.

Tractor development, although influenced by the auto industry, remained unique in its ability to provide the multiple sources of power needed to perform specific tasks of farming.

A tiny historical gem, the American Society of Germans from Russia Museum and Archives houses the largest repository of information on Germans from Russia in the Western Hemisphere. This modest museum is dedicated to archiving and preserving the history and cultural heritage of Germanic settlers in the Russian empire. All German Russian settlement regions, as well as place of origin in Germany, are represented in the library and museum collections.

Housed in a small complex of buildings, including two furnished in the manner of German Russian homes, museum displays chronicle the history of German Russian emigration to agricultural regions under the Homestead Act. Nebraska was a primary destination and Lincoln in particular became home to two thriving neighborhoods of Germans from Russia.

If you have German Russian ancestry, this museum is a must-see. Archives include family histories, immigration records (including passenger lists by ship, surname and village), surname charts, vital statistics, records from the American Volga Relief Society relating to starvation of Volga German colonists in Russia, gravesite location tools, and an index of obituaries.

Even for those with a passing interest in immigrant settlements, this museum is a charming short stop for visitors. Convenient to downtown, admission is only $5, and proceeds go to preserve this comprehensive collection. For more information, visit www.ahsgr.org. 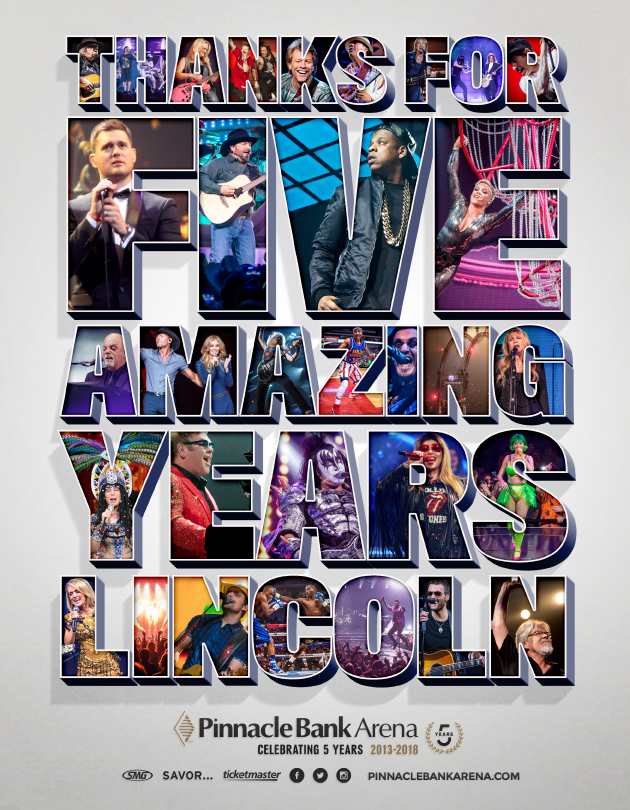