Lincoln’s Own Museum of American Speed

No drive-bys allowed for visitors to the Smith Collection Museum of American Speed since a full guided tour lasts nearly three hours – barely enough time to absorb how much of America’s identity, culture and 20th century optimism stems from automobiles. This three-story, 135,000-square foot museum is loaded with automobile parts, engines, pistons, spark plugs, famous cars, pedal cars and racing memorabilia carefully selected one piece at a time by Bill “Speedy” Smith, who followed his boyhood dream of starting a speed shop in Nebraska, thanks to a $300 loan from his wife Joyce back in 1952.

Still very much a family-owned and operated business, Bill and Joyce’s four sons, Carson, Craig, Clay and Jason, work with their parents in different areas of the successful venture widely known as America’s oldest speed shop.

While building up their business, Bill and Joyce began buying, collecting and preserving automotive and racing memorabilia one treasure at a time. Over the years, their collection has grown to become one of Lincoln’s most popular premiere visitor attractions.

The staggeringly comprehensive Smith Collection: Museum of American Speed that opened in 1992 is located on the east end of the 50-acre corporate campus west of downtown Lincoln. Today, visitors who flock to the museum are not only racing and rodding enthusiasts, but also anyone with an interest in racing and automotive history.

Guided tours through the dazzlingly beautiful displays and dioramas depicting the Smith’s lifelong passion for all things automotive take approximately two-and-a-half hours. Visitors are led by well-trained volunteer docents. Docents explain that one-third of the over 22,000 artifacts in the museum database are on display within the attractive and gleaming 599 Oak Creek Drive building. The collection presents a continuous chronology of automotive racing engine development resulting from the Smith’s personal involvement in racing and hot rodding.

Since each of the three floors has its own theme, the museum’s first floor is designed to give a “logical evolution” of the racing car industry. Visitors weave past artfully designed displays depicting drag racing, sprint cars, Ascot Park, midget race cars, the Nebraska Auto Racing Hall of Fame and the Indy Motor Speedway.

Despite the excessive signage, the thousands of items on display often visually overwhelm visitors, so docents engage visitors with brief but important stories and move at a steady pace.

“We try to emphasize some key stories — many have a punch line — along with an appropriate amount of car facts and figures,” said Rich Johnston, a Smith Collection Museum technical writer.

Follow the stairs past the record albums and signed guitars that display car-themed connections, and visitors find the second floor is filled with earlier, more historical artifacts such as the Five Millionth Model T that rolled off the Ford assembly line in 1921 and features the world’s largest collection of over 500 antique and exotic racing engines.

The stairway to the third floor, which houses American keepsakes such as pedal cars, an extensive collection of toy cars, car games and other car-themed trivia, is filled with the Clay Smith’s whimsical collection of lunch boxes.

The knowledgeable docents are not only trained to discuss spark plugs, engines, soapbox derby cars, Model T Fords and Tuckers, but they can spin a juicy “Speedy Bill” tale almost like the black-hatted founder himself. The docent training program they created was recently recognized as the Best Museum Educational Program in America by the National Association of Automobile Museums.

Johnston said visitors are treated to stories about literally hundreds of historically significant cars, engines, pedal cars and other one-of-a-kind car-related items, many of which had never been publicly displayed before being acquired by the Smiths.

Summer is a particularly busy time at the museum. Each week, seven to ten tours are booked for visitors from as far away as Australia, New Zealand and across Europe. Johnston said he is already working on booking the tour schedule for 2016.

Admission for all tours is $10.

The museum is also available for special club, group and company events. Tours last approximately two and one half hours. If you are interested in volunteering or would like more information, call (402) 323-3166 or visit www.museumofamericanspeed.com. 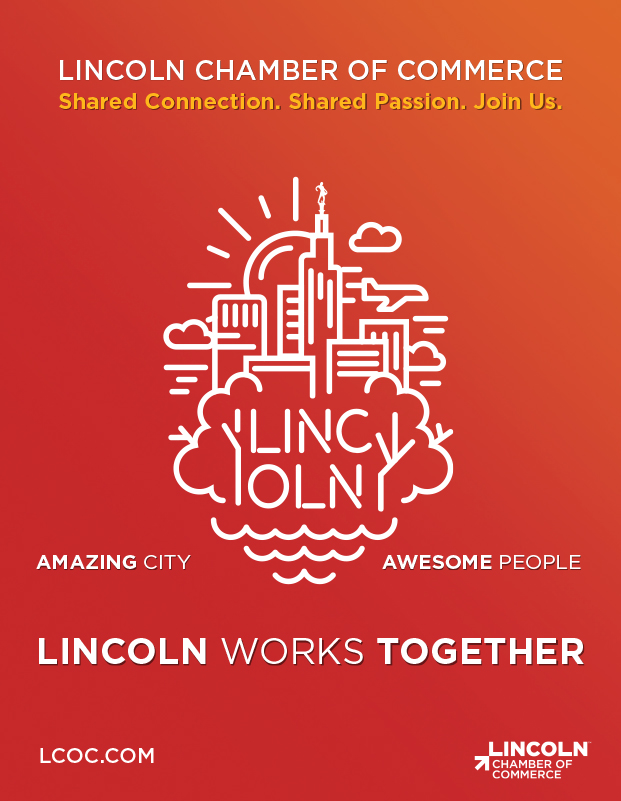 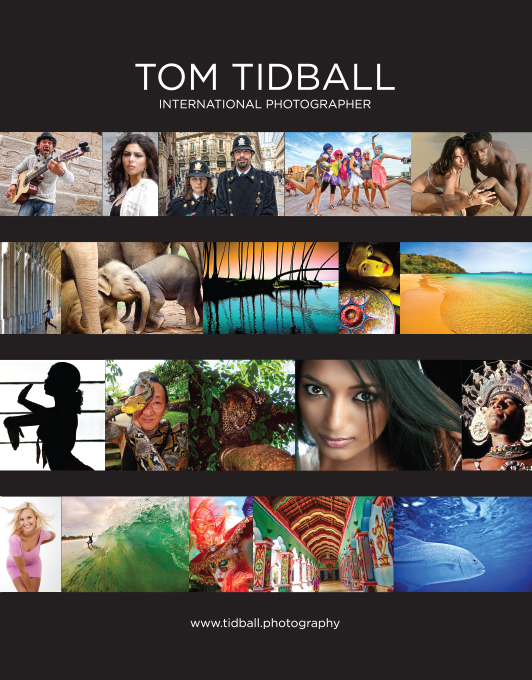