Spring and Summer, Baseball is the Center of Lincoln 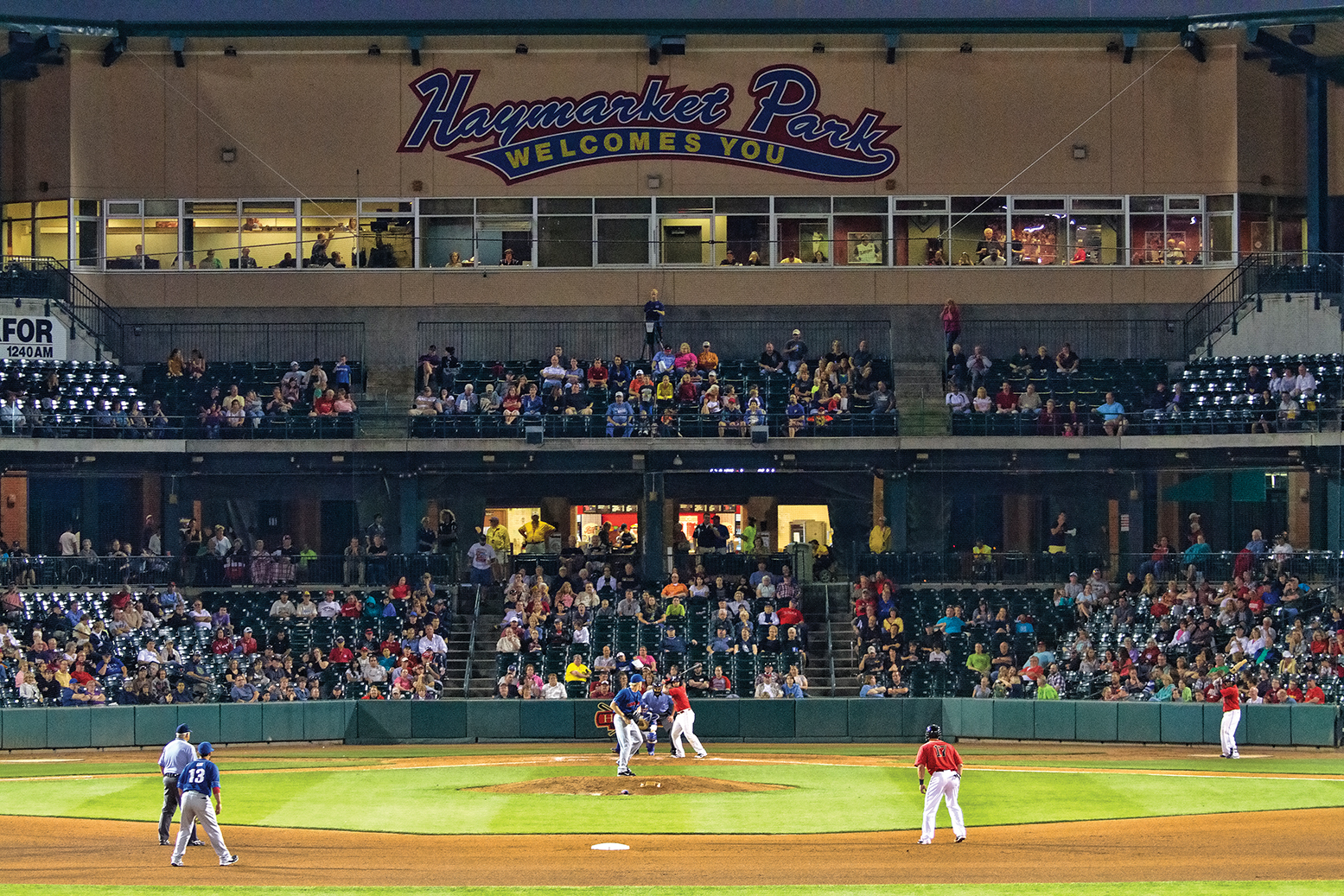 Lincoln’s Haymarket with the new Railyard, is a hopping place and once you are there, consider hopping on over to Haymarket Park to enjoy the crack of the bat, sizzling brats, and of course, cold beer. Haymarket Park is Lincoln’s Baseball central.

The park is honored to be named Best Playing Field in the Northern League/American Association for the past 13 years, and two-time College Baseball Field of the Year by STMA. Haymarket Park, home of Hawks Field, hosts both the University of Nebraska-Lincoln (UNL) Huskers Baseball Team and the Lincoln Saltdogs, past American Association baseball champions. High School State Championships are also played on Hawks Field, plus numerous community events.

The excitement begins in early spring for the Husker Baseball team. Husker fans are serious about their baseball and the Big Red doesn’t disappoint. The 2015 season will be the Huskers’ fifth year competing in the Big Ten Conference. From February through May, Haymarket Park is a sea of red, with dedicated Husker fans sporting their red and white attire. Between innings fans participate in trivia games, contests for the kids, and sometimes catch a t-shirt thrown into the stands. The games are family fun.

The Huskers’ head baseball coach is a fan favorite and 2015 will be in his fourth season at the helm. Coach Darin Erstad is a former UNL baseball and football player who went on to have an outstanding professional career in the major leagues. He played 14 years in the majors and was a two-time All-Star.

However, they are often a stepping stone for young talent. Each year fans watch as Saltdog players move up the baseball ladder when they are signed to a major league organization.

The fun never stops at Saltdogs games, from cheering on the team to participating in between-inning promotions, the Saltdogs’ staff creates a fun afternoon or evening of entertainment for the entire family. From food and drink specials during Yappy Hour on Mondays, to the first ever bottoms-up draft system that fills your beer glass from bottom to top, Haymarket Park and the Saltdogs make sure your time spent at the ball park will be memorable. And Homer, the Saltdogs’ mascot, is always on hand to entertain the fans.

For children, the YMCA and the Junior Saltdogs League offer recreational teams as well as spirit leagues, which provide a little more competition. In addition, the number of select clubs that provide young athletes with increased opportunities for competition continues to rise. There are levels of the game for every participant.

High school baseball starts in the spring and morphs into the American Legion baseball program from Memorial Day through July. Legion baseball in Lincoln has a strong tradition, offering both junior and senior leagues. Games can be enjoyed at the newly renovated Sherman field, Den Hartog and Densmore fields.

From youth baseball games to the strong tradition of high school and Legion baseball all the way to Haymarket Park, Lincoln has the opportunity to enjoy it all in baseball.

Visit Sherman Field for Legion Ball, stop by the local parks like University Place and catch a game for 10-year olds, or shake out a blanket on the berms of Haymarket Park and enjoy the Saltdogs. The crack of the bat and cheering fans are central to summer in Lincoln.